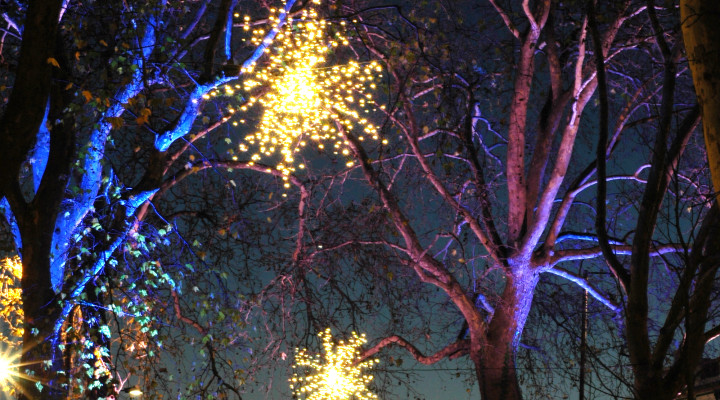 It’s what you, our members, think of us that counts most – but these are some of the things other people say