Businesses within the Angel have a range of people and various methods in which to report crime and anti-social behaviour. It is important that your workers know who to contact in certain situations, so here is a brief summary: In an emergency, call 999 –… 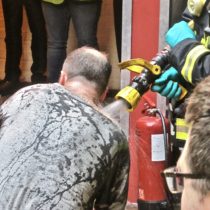 On Wednesday 14 March over 100 staff from businesses and organisations from the Angel BID area attended an acid attack training event hosted by angel.london. The event incorporated a truly lifelike simulation of an acid attack taking place within a… 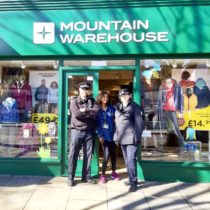 Over the last couple of months, the Angel Police Team, which is funded by angel.london, launched ‘Operation Wing’.  The proactive theft operation targets suspects operating in specific areas of the BID and includes three aspects: Linking with staff and security… 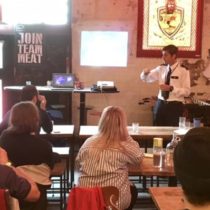 What do you do if you see someone shoplifting from your premises, stealing a smartphone in your bar or causing a disturbance?  What does the law say and how does it protect you? All these questions and much more can… 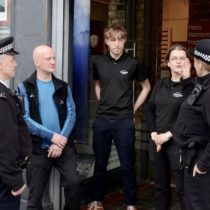 Can you easily spot shoplifters? What do you do if you see someone stealing your stock, or someone’s bag in your café, or a phone from the table in your bar? Confront them, eject them forcibly from the premises? How… 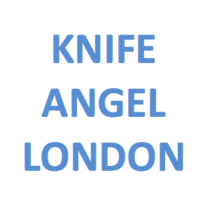 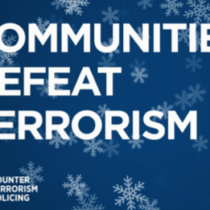 The Met Police County Terrorism Policing unit has launched a campaign to encourage the public to remain alert while out and about shopping or enjoying the festive season and to report anything suspicious to staff, security or police. Under the… 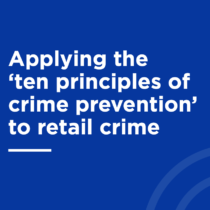 The National Business Crime Centre and the Met Police have published two new documents for retail businesses.  The first ‘Ten Principles of Crime Prevention‘ is a useful worksheet containing checklists for store managers and staff, outlining how  applying straightforward measures can reduce crime… 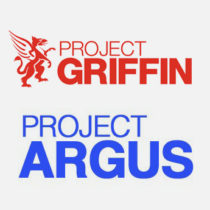 As we continue to be vigilant in the face of attacks on our communities, all angel.london businesses can benefit from exclusive FREE bespoke training courses from the Met Police counter-terror police team. PROJECT GRIFFIN – For all staff Officers will… 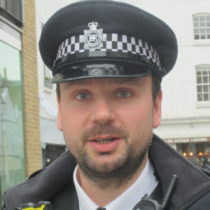 We are sure you will all want to thank our wonderful Angel Police Team in catching and charging one of the most prolific thieves in Angel. On Tuesday 6 March, Kelly Vigors was charged with eight counts of theft, one… 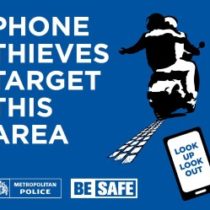 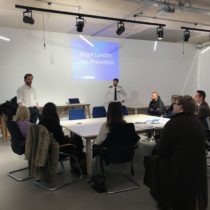 The Angel Town Centre Police Team is running a security training session for anyone from a customer facing business (i.e. shop, cafe, restaurant etc.) at Islington Square on Tuesday 17 March at 11am. The session, lasting one hour, will cover loss prevention…