A voice for businesses

We want to be London’s first age-friendly Town Centre

We are busy creating an environment that’s attractive and welcoming to older people. Increasing their level of engagement and contribution to community life adds value to the locale and makes good business sense. It will benefit everyone economically and socially if the Angel becomes more of a community hub, with older people making positive connections and decreasing their sense of isolation.

Working with local pensioners’ organisations Claremont Project, Cubitt Education, Age UK Islington and Islington Pensioners’ Forum we have consulted older people on what would improve the Angel for them, and drawn up their wish list. We have made physical improvements such as countdown crossings and flush pavements to reduce tripping, and encouraged businesses to offer cheaper film screenings, free coffee mornings and meeting places, cheaper lunch deals and donations to fund events such as £1,000 from the BDC for a picnic on the green.

We are encouraging all angel.london businesses to be more aware of older people. 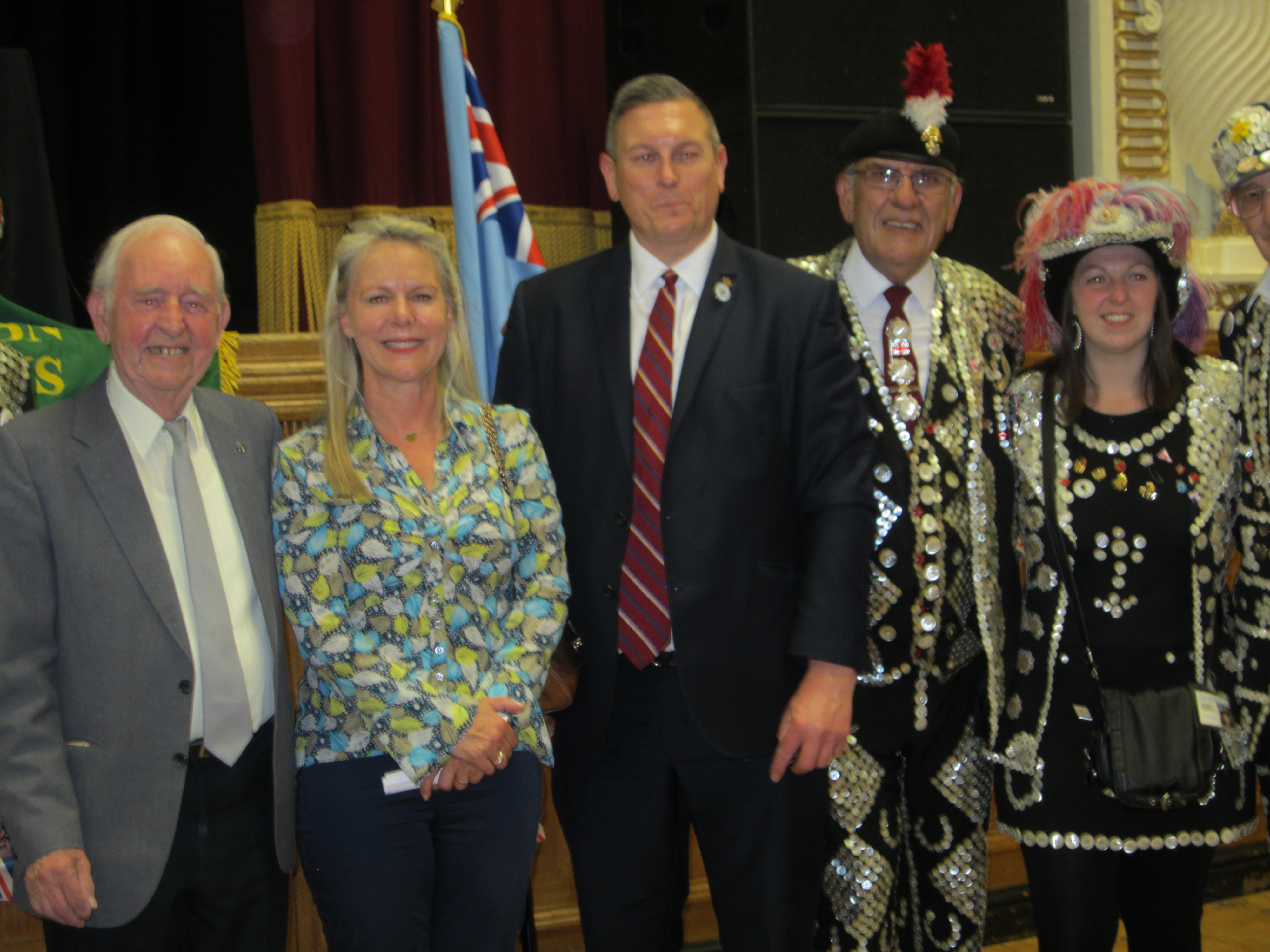 Businesses have donated generously to Armed Forces Day celebrations, with Waitrose donating roses for the ceremony for five years, Bellanger brasserie serving coffee and pastries for three years, Costa Coffee and Cafe Nero have been involved too, and this year Meat People donated a £70 dinner for two as the top raffle prize.

In 2015 year our pubs Radicals & Victuallers, The Bull and The Old Red Lion did themselves proud by responding to our appeal and hosting a grand celebration lunch at the Assembly Rooms for war vets who were entertained by local pearly kings and queens.

Says St Mary’s Ward Cllr Gary Poole of our business getting involved: “Wonderful and generous support once again from our business community for war veterans in Islington.” He is pictured with angel.london Chief Exec Christine Lovett at that lunch.

If your business wants to enhance the community, we have a variety of charities who are angel.london members and would really appreciate donations, your time, your energy, your support.

It’s easy to say don’t give money directly to the homeless, but how ARE we supposed to help them? We’ve been working with local charity The Pilion Trust raising awareness of how best to help vulnerable people improve their lives and live independently. Pilion offer outreach services, shelter and training. Most beggars you see are known to the trust and have been offered appropriate support. Their dogs are regularly checked by the Dogs Trust whose HQ is local. Both organisations would appreciate your donations so they can continue to support the homeless in the best way. 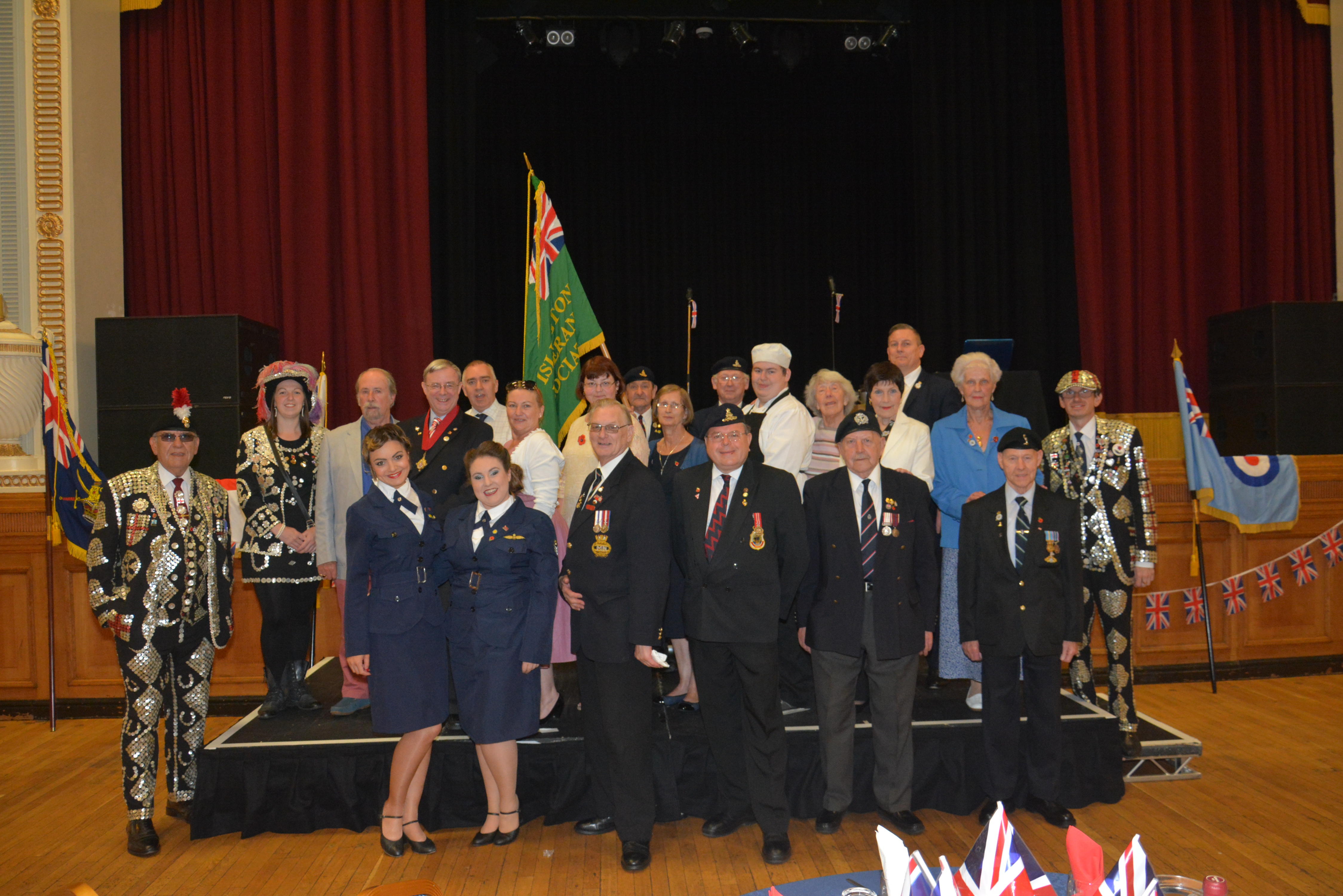 We’re not too big for the small stuff

WE’RE NOT TOO BIG FOR THE SMALL STUFF

Tell us and we can help you fix it.

Sometimes it’s all in the detail. You might want free advice on getting a planning application right for your new shop sign (saving you time and money), or need representation for a wrongly imposed fine, graffiti removing from your walls, dumped rubbish taken away quickly, or help understanding any new licensing regulations.

Whatever. We can advise or represent you in any dealings with larger organisations.

Request a meeting we are always available to meet with you to hear your views or discuss any issues you are having. 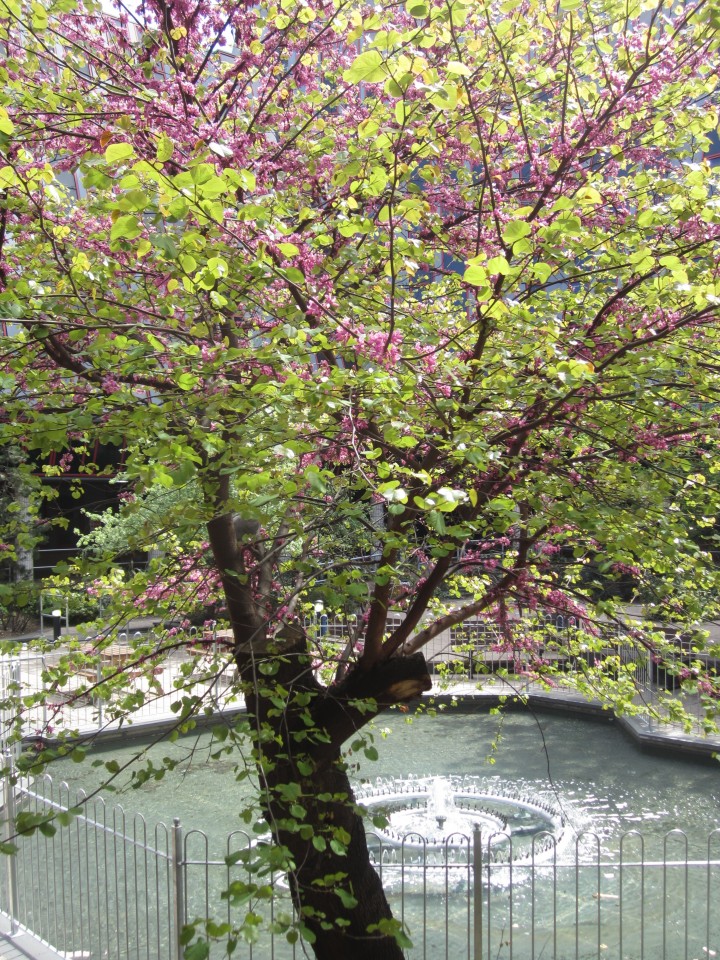 We worked with angel.london business RBS Bank and local MP Emily Thornberry to open up a new courtyard behind the bank for people to meet, sit quietly with a coffee or lunch, or just grab a moment of tranquility in the heart of the Angel. It’s even got a water feature!

Strategic planning for the future

STRATEGIC PLANNING FOR THE FUTURE

Angel.london’s current and future role is a strong and united voice for businesses.

We are recognised as the authoritative voice on the angel and will continue to advocate, initiate and deliver projects that improve viability, visibility and commercial performance here.

Our work has delivered high levels of satisfaction to both businesses and their employees. Derwent London recently spent £70m refurbishing the Angel Building and 4-10, Pentonville Road, and they have now bought the £75m Angel Square. Sager Group are spending £370m developing Islington Square in Upper Street, and that’s not to mention the number of new businesses, shops and restaurants committing to the Angel by opening their doors here.

We have negotiated contributions of £1.6 million from Islington Council and the Met Police towards our dedicated Angel Police Team, and the result is 42% of crimes solved in the BID area.

We take a pro-active role in the future by influencing planning policies by Islington Council, central government and TfL. 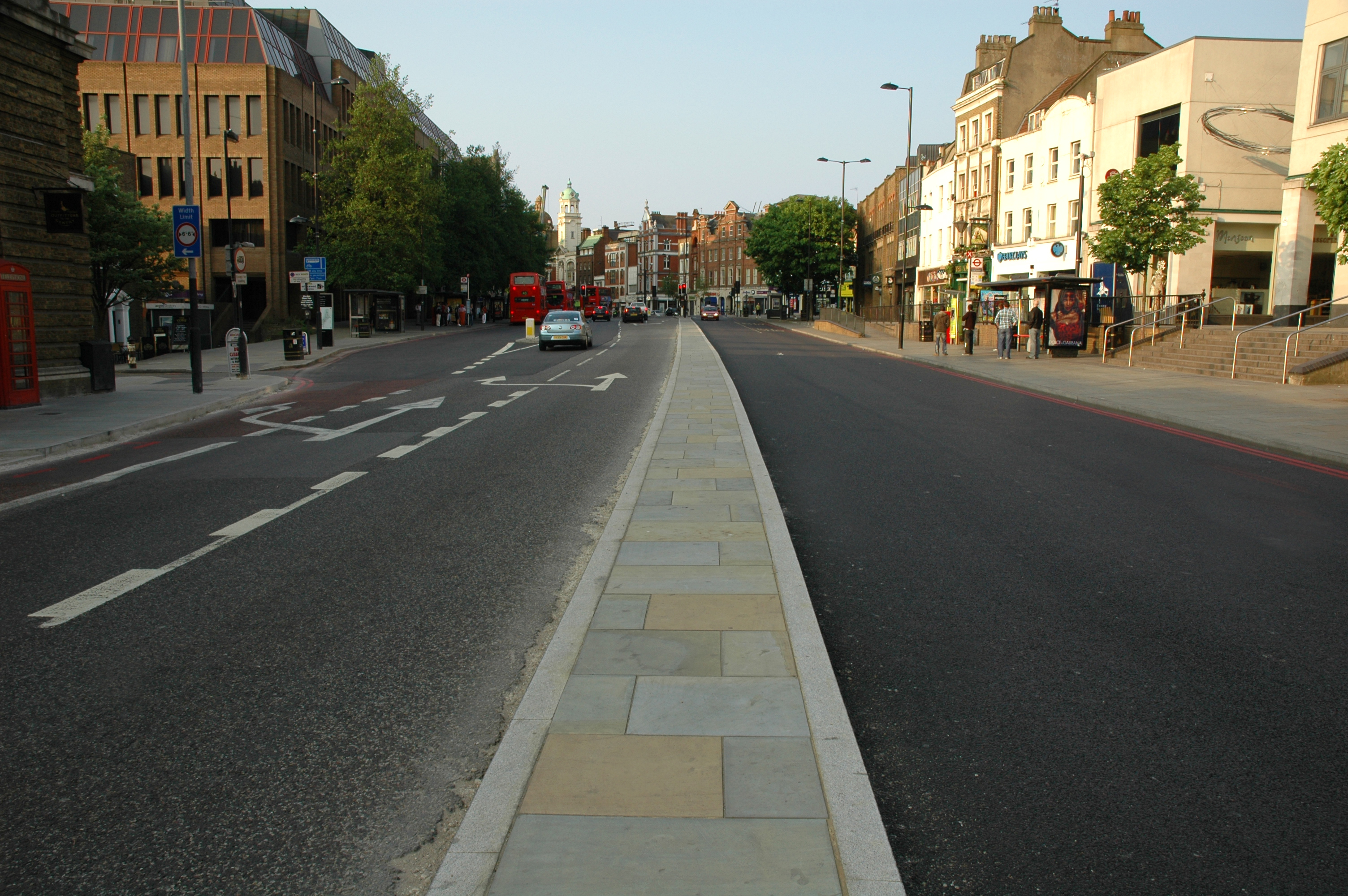 We attracted £2.75m of improvements from Transport for London to remove the railings and open Upper Street from side to side. The work also involved repaving, lowering pavements for flush loading bays, safer pedestrian crossings. It’s now hard to remember just how cluttered our main thoroughfare was, and impossible to cross.

The Angel is increasingly popular

We’re busy raising its profile to be a top London destination so everyone knows what we’ve got. From our rich cultural offer (did you know there are five world-class award-winning theatres in and around the BID?) to the fact that you can eat your way around the world in restaurants, and drink cocktails and relax with friends in the widest array of bars, and shop to your heart’s content, there’s so much here to be proud of.

And we’re happy to promote your business too. Is there something you want to share with everyone? Awards? Events? Changes? Tell us and we’ll tell everyone else. We write a monthly newsletter hand-delivered to all BID members, and emailed to all our many subscribers, partners and contacts. Contact us to be featured.