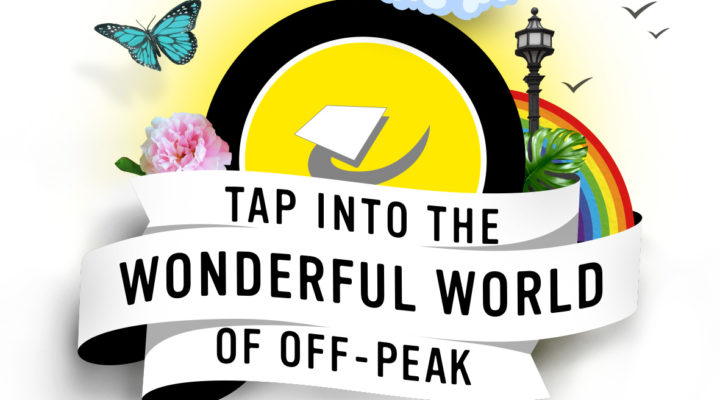 Transport for London has launched a new marketing campaign ‘Tap into the wonderful world of off-peak‘.  The campaign, in conjunction with TimeOut, encourages Londoners and visitors to explore different parts of London outside the peak hours to participate in cultural activities and uncover ‘hidden gems’.

Through our close working relationship with TfL, we are pleased to confirm that Angel is part of this campaign as a featured destination on the Northern Line.  Initially, Sadler’s Wells has been highlighted, but other venues around Angel will be added in the near future as the campaign develops.