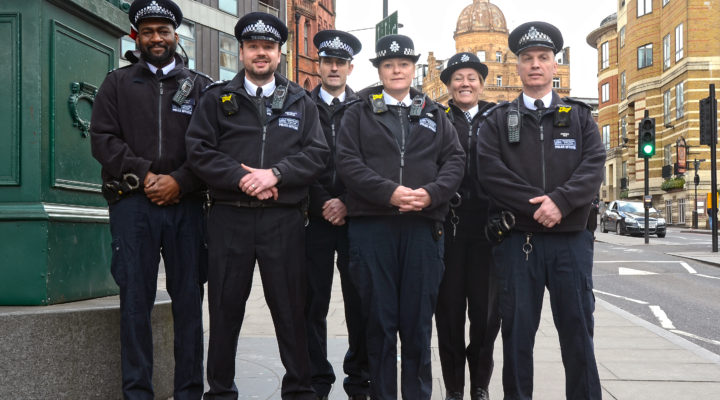 Licensed businesses in the Angel PubWatch group and our Angel Police Team showed once again the benefit of joint working after the arrest and charge of a repeat burglar.   As a result of information sharing by our licensed premises using the PubWatch WhatsApp   system, the Angel Police Team identified three burglary offences which appeared to involve the same suspect.

The Angel Police Team was able to identify the suspect and, on 22 March 2018, Paul Maher was arrested for the offences as well as six similar offences in the City of London.   Paul Maher has now been charged with all offences and is currently in custody awaiting sentence.