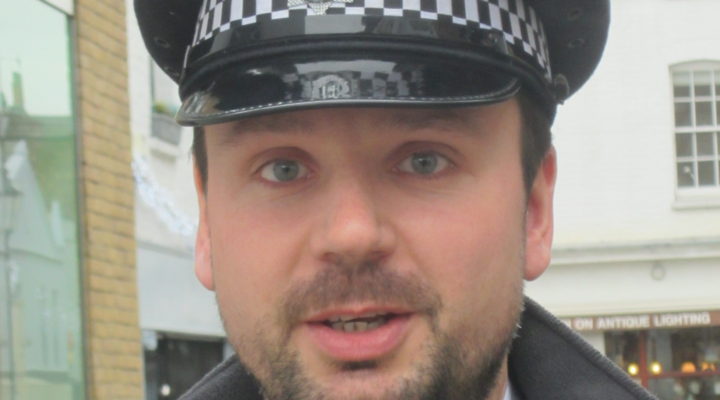 We are sure you will all want to thank our wonderful Angel Police Team in catching and charging one of the most prolific thieves in Angel.

On Tuesday 6 March, Kelly Vigors was charged with eight counts of theft, one count of burglary and one count of fraud and the next day she pleaded guilty at Thames Magistrates Court to all charges. Vigors was remanded in custody to appear at Blackfriars Crown Court on 4 April for sentencing.

(UPDATE – On 4 April 2018, Kelly Vigors appeared at Blackfriars Crown Court and was sentenced to 40 months imprisonment)

Angel Police Team Sergeant, Neil Fraser, said “We would like to thank our local businesses for working with us to bring Vigors to justice and allow us to recover and return some of the stolen property to its rightful owners.”

Here at angel.london we would wholeheartedly endorse Sergeant Fraser’s words. The arrest and successful charging of Vigors highlights the absolute benefits of having a dedicated Police Team in Angel and shows how the excellent collaborative work between local businesses and the Police pays dividends in making our beloved Angel a safer place for all.