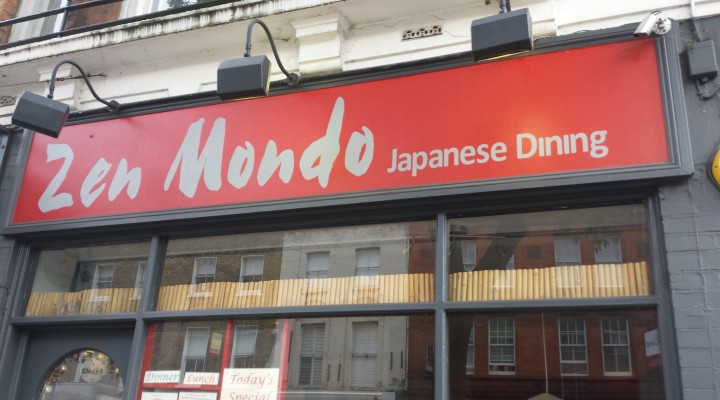 POST YOUR YES TO RE-ELECT US VOTE IN GOOD TIME

Have you received your voting papers for the BID ballot? Make sure you fill them in and post them back AS SOON AS YOU CAN. They must be received at the Electoral Reform Services by October 27 or they won’t count. Some are taking a week to arrive and be processed.

We’ve had some really positive feedback from businesses large and small who value our services and have voted YES already.

John Hewett from Japanese restaurant Zen Mondo on Upper Street was very sceptical about the idea of business improvement districts when he first opened in Upper Street in 2008: “I was very against the idea of a BID at the Angel and couldn’t see why we should be paying extra for services that we already pay for through business rates.

“BUT……we signed up with angel.london recycling and it’s now saving almost the same as we pay in the BID levy, which means the excellent police team who have clearly cut the amount of crime and scammers here, and the cleaner streets are free. And that’s not to mention the fact that there’s always someone friendly on the end of the angel.london phone, willing to help. I am very happy to be voting YES – how could anybody think otherwise?”

Hugh Grover estate agents say it would be a ‘disaster’ for the Angel if we aren’t re-elected.

Space NK say: “The angel.london Police Team are unique – why don’t BIDs in the rest of the country look to this BID as their example?”

And a BIG THANK YOU to Damien Devine of the Old Red Lion for singing our praises to new businesses in the Angel area, who have subsequently voted YES!

If you haven’t received your voting papers, please contact us immediately as we can order another set. Deadline for this is October 20.