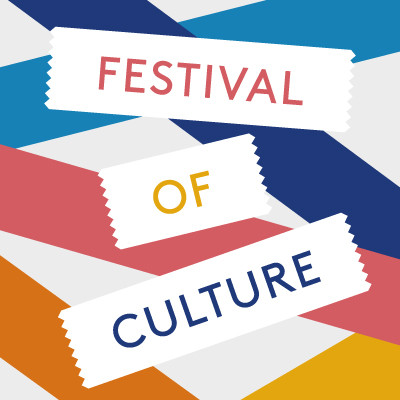 A spectacular Festival of Culture will be held at Islington Square, the former sorting and post office on Upper Street for one weekend only 4-6 December 2015.

The festival will showcase well-known music and comedy acts, together with gospel choirs and buskers, an Islington exhibition, community gardening, and children’s entertainment– and the street food market will feature tastes to suit everyone.

A large pop-up cinema will screen films from family favourites to cult classics – Pulp Fiction, About a Boy, Annie Hall, Toy Story, Finding Nemo, BFI historic short films, and local documentary Through the Hole in the Wall – and a magnificent light display will be projected onto the building showing some of Islington’s best features, past present and future. 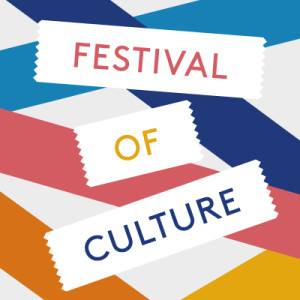