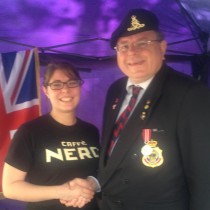 The trouble with doing your absolute best is that it’s almost impossible to top. Well…after five of our pubs cooked and delivered the most splendid three-course feast for war veterans’ VE Day celebrations in 2015, we’re asking all of you,… 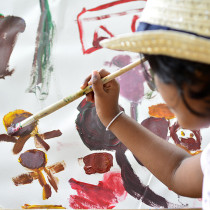 All set for the Pensioners’ Picnic

We’ve secured £1000 from the Business Design Centre as sponsorship for this year’s Cubitt Arts’ Picnic – a gathering which has been bringing older people together since 2014. Encouraging businesses to engage with charities and enhance their work is all… 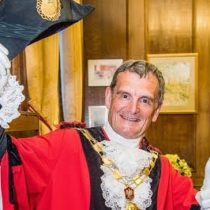 Looking to discover more about the Angel’s past?  Well, get your walking shoes on and join a special guided walk around the area and support the Mayor of Islington’s Charities at the same time! This year Clerkenwell & Islington Guides’… 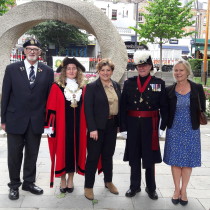 Everyone joined our local war veterans celebrating Armed Forces Day recently on Islington Green. And not only were we delighted to support it, but enormously proud that angel.london businesses once again came up trumps with generous donations to enhance the…

HOW BEST TO HELP THE HOMELESS

It’s easy to say don’t give money directly to the homeless, but how ARE we supposed to help them? We’ve been working with local charity The Pilion Trust who raised almost £2,000 on World Homeless Day busking and sleeping out… 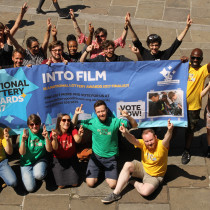 UK-wide education charity Into Film, and an angel.london member, is appealing for your votes after reaching the finals of the National Lottery Awards. Into Film is competing against six others in the Best Education Project category. They’ve already beaten off… 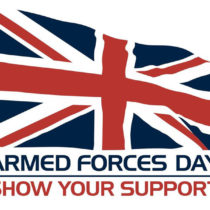 Armed Forces Day is a chance to show support for the men and women who make up the Armed Forces community, from currently serving troops to Service families, veterans and cadets. To mark Armed Forces Day, the Islington Veterans Association… 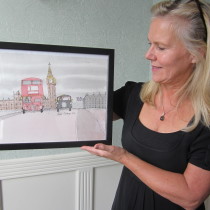 The homeless – how can we help?

We are all moved by the plight of homeless people, and know our caring business community at Angel is concerned about the wellbeing of rough sleepers and homeless people. Our best advice is not to hand out money, but support… 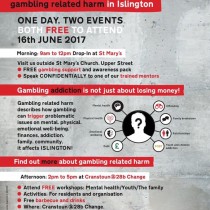 Understanding how gambling can harm your health

If you know anyone who doesn’t know when to stop, they might benefit from this free community event at 9-12am June 16 2017 at St Mary’s Church. 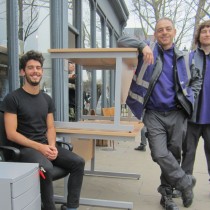 WE’VE GONE INTO THE FURNITURE BUSINESS

We’re delighted lots of Angel office workers will have turned up to work and found new desks, chairs and cabinets over the past few weeks, all courtesy of the Business Design Centre. The exhibition centre recently donated excellent quality but… 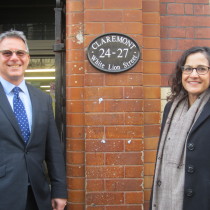 As part of angel.london’s commitment to being London’s most age-friendly town centre we have secured  a donation to make it easier for pensioners to get into a day centre – quite literally! The once-automatic doors at Claremont Project on White… 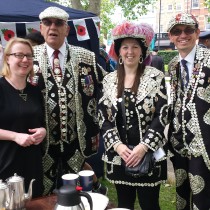 What can you bring to Armed Forces Day in June?

Our Armed Forces do us proud so we’re proud to support their annual community celebration on Islington Green every summer. This year it’s on June 24 and we’re asking for your help to make it a really fun day. Raffle…