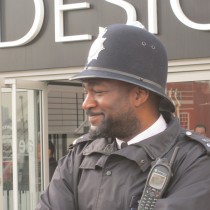 In view of this week’s attack in Westminster, Met Police counter-terror experts are offering another chance to attend a training session especially designed to make sure businesses are prepared for any major incidents at the Angel. It’s at the VUE…

EYES AND EARS OF THE ANGEL

A shoplifter has been jailed for 12 weeks for stealing in local shops after one of our sharp-eyed angel.london Police Team spotted and arrested her. She had been shoplifting in Boots and Jigsaw, among others, and pleaded guilty to the… 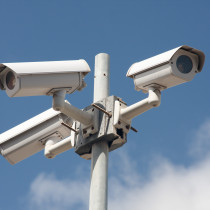 Selfish fly-tippers have been slapped with a £400 a fine after businesses complained to us that cans full of used cooking oil were regularly dumped behind Upper Street. Some mornings workers arrived to find 20 cans of stinking oil behind… 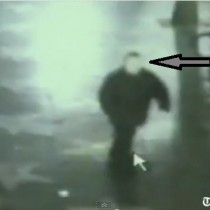 CCTV is one of the most important sources of forensic evidence used by angel.london Police Team to keep our streets safe. This year alone they have convicted more than 40 bag thieves, pickpockets and shoplifters by identifying them from CCTV… 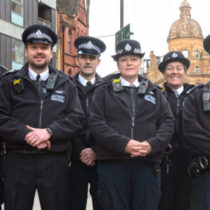 Licensed businesses in the Angel PubWatch group and our Angel Police Team showed once again the benefit of joint working after the arrest and charge of a repeat burglar.   As a result of information sharing by our licensed premises… 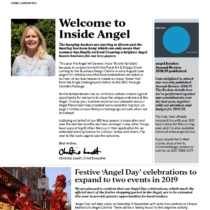 We are delighted to publish the latest edition of ‘Inside Angel’, our quarterly publication giving businesses the lowdown on all that’s going on in the Angel. The summer 2019 edition includes a round up of activities and initiatives in the… 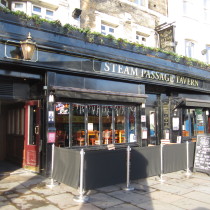 A sharp-eyed pub manager helped Angel Police Team catch a regular bag thief by watching her CCTV.  After studying the pub’s footage when a customer reported her bag stolen, the Steam Passage duty manager memorised the face and was surprised…