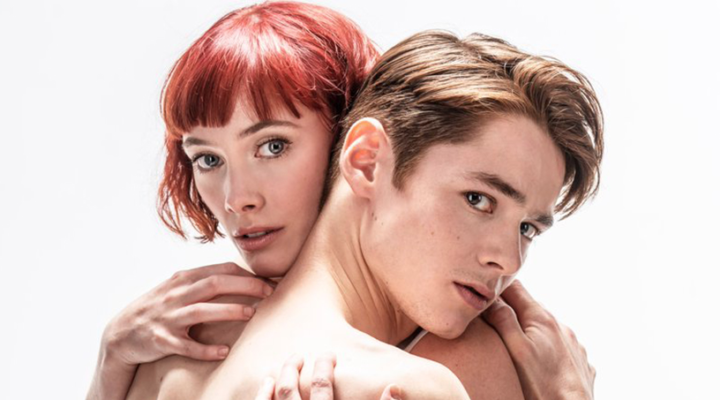 BRIGHTER – What’s on in the Angel this August

August brings an abundance of shows, events and performances to the Angel.  Below is just a selection of what our cultural venues have to offer over the coming month…

Presented together for the very first time, these startling tales of love, loneliness and longing will headline the King’s Head Theatre’s Queer Season.

Matthew Bourne’s Romeo and Juliet is a passionate and contemporary re-imagining of Shakespeare’s classic love story. Confined against their will by a society that seeks to divide, our two young lovers must follow their hearts as they risk everything to be together.

Until 4 August – The Slightly Annoying Elephant

What’s big, blue, bossy, and turns up uninvited? A slightly annoying elephant, of course! This hilarious story by comedian and author David Walliams is brought to life through puppetry.

Until 17 Aug – Crystal Clear
Crystal Clear is a raw and humbling examination of sudden loss and our attempts to cope with it. It tells a story of love undone by fear and self-destruction, and exposes our fundamental need for human connection.