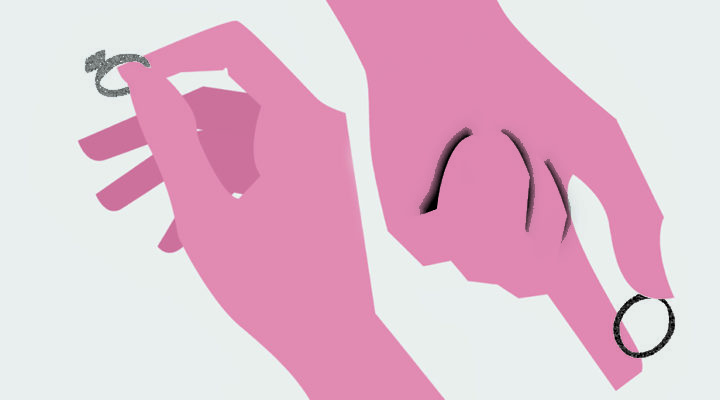 BRIGHTER – Shows and performances in the Angel: June 2019

Whatever month of the year, the Angel abounds with a variety of shows and performances to tickle the tastebuds of those who love a cultural fix.  Here’s a selection of what’s going on in June 2019.

Based on the lived experiences of the actors themselves, ‘The Knot’ is an incredibly intimate, personal and timely show that addresses themes of masculinity, culture clash and how the government can become too involved in our romantic lives.

In a small town in northern Denmark, the children celebrate Harvest Festival. In the forest by the water, the men of the lodge stand naked in the cold.  In the shadows a lonely child gives a strange man her heart.  The hunt begins…

Last seen at Sadler’s Wells in 2012, the world-famous company led by Helgi Tomasson, San Francisco Ballet, is back in London with four thrilling triple bills. Each of the programmes is entirely composed of work created since their last visit, with an astonishing eight pieces premiered in 2018 alone, all by some of the greatest and most exciting choreographers working today, including Alexei Ratmansky, Cathy Marston, Christopher Wheeldon and Liam Scarlett.

Birmingham Royal Ballet return for their first visit of the year with a new triple bill. Following the success of Arcadia last year, comes a new work from Ruth Brill, first artist with the company and choreographer. Peter and the Wolf fuses ballet with urban influences for a contemporary take on Sergei Prokofiev’s original.

Behind the scenes at a shoeshop in Edwardian Salford, headstrong Maggie manages to ditch her drunkard dad, and find success in both love and business. With choreography by David Bintley, and a score by Paul Reade, played live by Royal Ballet Sinfonia and influenced by music hall, opera and brass bands, Hobson’s Choice is a gleefully comedic modern classic.

Until 8 June – This Island’s Mine

1988. Thatcher’s Britain. Seventeen-year-old Luke runs away to London – away from homophobic playground slurs, headlines that scream ‘Don’t Teach Our Children To Be Gay’ and a family who wouldn’t understand him.  This Island’s Mine was originally performed by Gay Sweatshop in 1988. Now, three decades after the introduction of Section 28 banning positive representations of homosexuality, Philip Osment’s passionate and lyrical play, of outsiders, exiles and refugees, is all too resonant.

Suffrajitsu tells the story of one young girl and how she learns that being small doesn’t mean you can’t change the world. Inspired by the real lives of suffragettes, this is the story of a movement that divided the nation. Suffrajitsus used Jiu Jitsu to protect themselves from arrest and police brutality, and ultimately helped win the fight to give women the vote! Combining original music, puppetry and some graphic novel style ‘Ka-Pows!’, Suffrajitsushows you that you too can change the world, no matter who you are.

What’s big, blue, bossy, and turns up uninvited? A slightly annoying elephant, of course! One day Sam gets a very big surprise as a tired, hungry, antique-loving, cycling enthusiast elephant turns up on his doorstep. Adopting an elephant at the zoo turned out to be a lot more than he bargained for as he didn’t realise the elephant would actually come to live with him – silly boy!  This hilarious story by comedian and author David Walliams is brought to life through puppetry.