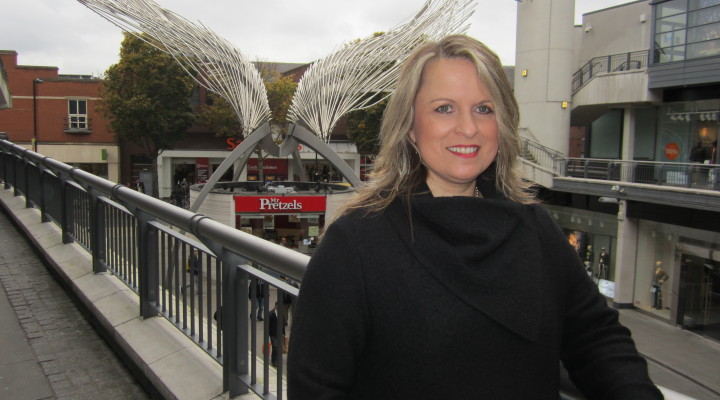 Angel Central manager Lynne Glover is a hero in her friend’s eyes after her quick-thinking foiled an attempt to steal her expensive smart phone from a pub table, and it was all down to a bit of advice from Angel Police Team.

They’d warned her, just like they keep warning us all, to keep at eye out for anyone approaching in a café or bar with a paper over their arm.

“It was shocking – and over in an instant,” says Lynne, who was meeting a friend for a drink in her local pub when the incident happened. “She’d gone to the bar and left her phone on the table. The man appeared, held his magazine over the table, mumbled something to me and then quickly snatched up the magazine.

“I vaguely remembered our police team mentioning this had happened and before I knew it I’d grabbed his hand, and my friend’s phone fell out. I don’t know who was more shocked – him or me.”

We think everyone needs to take advantage of the free advice and support offered by our friendly Angel Police Team. It could save you being a victim of so many crimes.

“After security sessions with the team, I am careful about using my phone outside the tube, watchful when I have to speak on it in the street, and very wary about internet security,” says Lynne.